The best upcoming movies have been leaked on the Internet 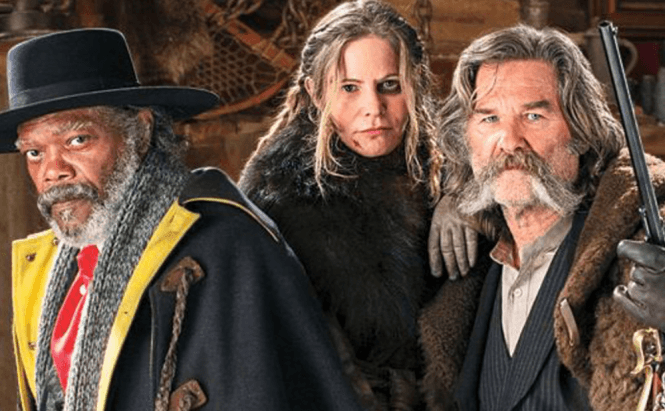 The best upcoming movies have been leaked on the Internet

Why do pirates always get to see most of the best new movies before the rest of us do? Some of the best upcoming movies have been leaked on the Internet and are now being shared and downloaded by torrent users from all over the globe. Just so we are clear, we are talking about many movies that haven't yet made their debut on the big screen, so this is a huge financial loss for the companies that made them. Furthermore, the films (Quentin Tarantino's latest western "The Hateful Eight", the upcoming DiCaprio movie "The Revenant", "Joy" staring Jennifer Lawrence, "Steve Jobs" and many more other notable titles) have been nominated for Oscars.

In case you're wondering how this was possible, the answer is pretty simple: all of the companies that made the films have created and sent screeners to the voters who award the Oscar prizes. Those screeners have been stolen and leaked on the Internet. (Hive-CM8 and other known piracy groups have taken credit for the leak.) What's curios is that this isn't the first time that something like this has happened (actually it's almost becoming something of a tradition), yet neither the movie-makers nor the Oscar people have been able to come up with a more secure solution. Furthermore, while leaked Oscar movies from previous years have had timestamps and watermarks to show that the version was specifically created for the Oscars, this year this is no longer the case.

In case I've made you curios about Internet piracy, you might also want to find out which were the most pirated movies and TV shows in 2014. If you're still determined to go and watch the movies at the cinema, you should try Facebook's enhanced Event Discovery feature to see when and where they'll be featured on the big screen.