The beta build of Tor's instant messenger has been released 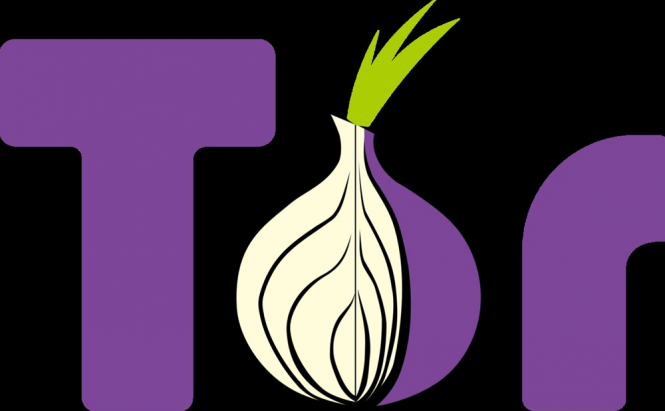 The beta build of Tor's instant messenger has been released

The Onion Router Project has just launched a beta version of its new instant messaging tool. Tor Messenger beta is now publicly available and can be tried out by everyone interested in chatting anonymously. The application works on Windows, Mac and Linux operating systems, was built on top of InstantBird, but uses Tor's secure browsing features to uphold the privacy of its users. But, just as a warning, you shouldn't rely too much on the anonymity that the application provides just yet: this is just a beta version, so there are surely a few loopholes that others can exploit.

In case you aren't familiar with the subject, Tor is a browser developed by the Onion Router Project which makes its users virtually untraceable over the Internet by encrypting and redirecting their traffic through a number of random nodes. (At a certain point, the Russian government even offered $110,000 to anyone who can crack Tor). The Tor Messenger will use the same principle to try and conserve both the anonymity and the security of its clients. While other instant messaging tools such as Pidgin or Adium can be configured to offer end-to-end encryption, Tor's latest application encrypts your conversations by default. Furthermore, unlike all the other chatting apps, Tor Messenger is set no to save logs of your conversations right out of the gate, which is great for inexperienced users.

Another important aspect that many see as a drawback although it's actually not is that the Tor Messenger will not transmit your messages if the receiver isn't using an "off-the-record" chat client as well. I know that it sounds slightly inconvenient, but what's the point of using anonymity tools on one side of the communication if the other can easily give you away and record everything that you write.