The future of antivirus software is AI 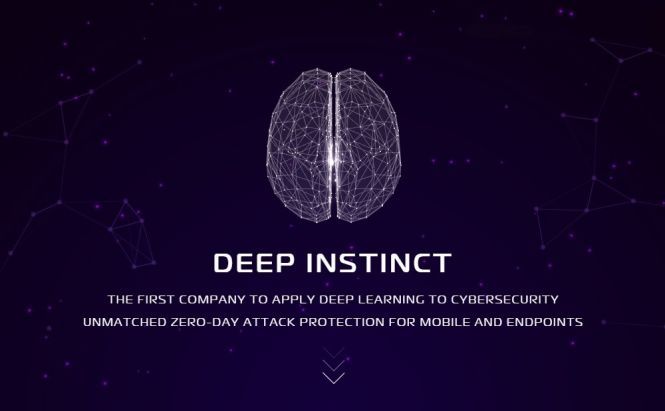 The future of antivirus software is AI

As one of my colleagues said, “you cannot be 100% safe on the Internet” and this is true; even if you have high quality antivirus software installed on your PC, Mac or mobile device, its database becomes out of date pretty fast. Naturally, the database gets updated regularly, but detecting a new type of malware always takes some time, then it takes even more time to distribute the update to the end-user. The time that can be used by hackers to bypass even the most thorough database by modifying a couple of strings in the malicious code. An Israeli startup, Deep Instinct, hopes to deliver a solution that will eventually close this time gap.

Deep Instinct implements a neural network that is fed with millions of examples (clean and malicious files) to built a decent algorithm that will help the antivirus software detect unknown malicious files. Basically, the service will be quite similar to facial recognition systems that analyze thousands of photos to recognize a person. Moreover, as neural networks learn in the process, there will be no need to update the antivirus database.

Independent tests are yet to be carried out and there are most likely to be lots of false positives in the early stages. Nevertheless, as AI is being adopted by more and more services nowadays, it is probably just a matter of time before the algorithms become efficient enough. Eli David, co-founder and chief technology officer of Deep Instinct, says that the internal tests have shown that the software developed by their team is capable of detecting 20% more new threats if compared to the existing antivirus software. If you wish to learn more about Deep Instinct, visit the official website.

Previous story The beta build of Tor's instant messenger has been released Next story Meet Buzz, a private chatting tool with an original idea