Tinder is Accused of Sex Discrimination 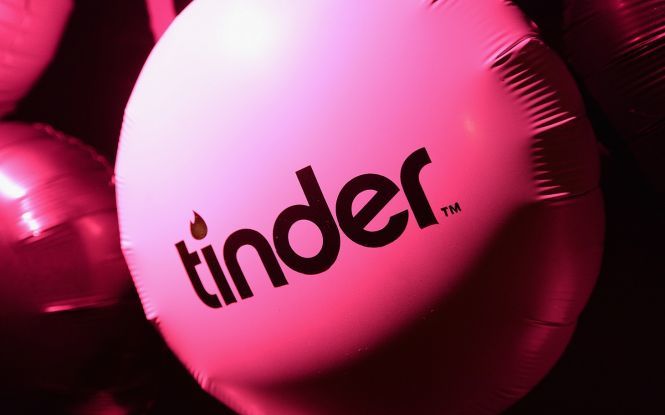 Tinder is Accused of Sex Discrimination

Tinder is a mobile dating app (though initially it was meant to be a «social discovery platform») that allows single people to find new acquaintances by browsing different profiles and swiping right or left to show their interest or indifference. During the last few years, the platform was growing very fast and this April the number of the app's daily active users exceeded 10 millions.

Whitney Wolfe, one of the co-founders of the startup, left the company in April and filed a lawsuit against Tinder and its parent and sister companies: IAC and Match.com (respectively). Her allegations are mainly aimed at Justin Mateen, chief marketing officer at Tinder. According to the lawsuit, Mateen repeatedly harassed Wolfe by texting messages, e-mailing and even insulting her in front of the company's CEO Sean Rad. The content of the messages is described as being «horrendously sexist, racist, and otherwise inappropriate»

Wolfe was with Tinder since its early days and at that moment she was in a relationship with the accused. By the end of 2013 they broke up and Mr. Mateen is said to have striped her of a co-founder title because she was a «girl» and it «makes the company seem like a joke». Wolfe also accuses Tinder's executives for «representing the worst of the misogynist, alpha-male stereotype too often associated with technology startups»

IAC suspended Mateen as soon as they received the complaint and admitted that his behavior was completely inappropriate. Though they insist that «Ms. Wolfe’s allegations with respect to Tinder and its management are unfounded.»