Tsu.co, the site you cannot speak of on Facebook 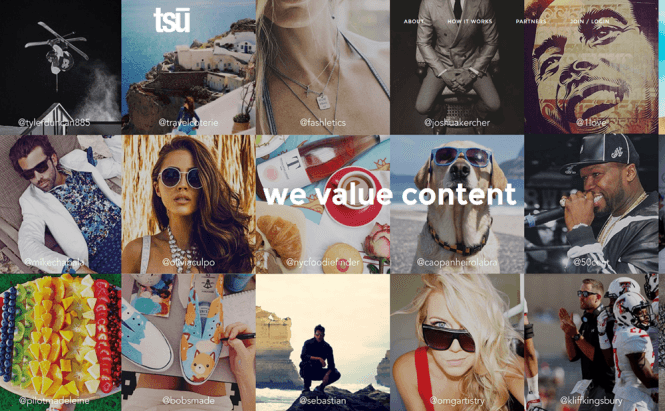 Tsu.co, the site you cannot speak of on Facebook

This isn't a tabloid, so I'm not going to use any bombastic words such as censorship, but anti-competitive behavior might be a good description for what Facebook is doing to a rival social network called Tsu.co. Why do I say this? Because Tsu.co is a name you cannot write on the social network or on the company's other services such as Messenger or Instagram. As you can see in the image below, whenever you try to post a message on Facebook with the previously mentioned link, you will be told to remove the URL or your message will not be uploaded.

Its name shall not be spoken

Let me try to clarify things a bit so that you can figure out for yourself if what Facebook is doing is actually wrong or not. Tsu.co is an invite-only social network in its own ranks. (It's not as big as Facebook, but still, 4.5 million users isn't nothing either.) What's special about Tsu.co is that it uses financial incentives to keep its members active. Basically, you get 45% from the ad revenue generated by your page, so the more people you can get to watch your content, the more money you receive. Additionally, 45% of the total revenue gets to the friend(s) who invited you on the network, while 10% goes to Tsu.co. In theory that sounds absolutely great, so I can understand why many people blame Facebook for disallowing any reference to Tsu.co.

Now, if you've read some of my previous articles such as How IT giants make money from seemingly "free" services" or Facebook tracks you, whether you agree or not, you know I'm not a fan of the social network. However, when it comes to money, people tend to get a little crazy, so I can easily guess how many people may have used Facebook to spam links to their Tsu.co pages in order to get more ad revenue. Unfortunately, this puts the IT giant in a position where both choices seem bad: if it blocks Tsu.com (as it decided to do since September 25), it is being accused of censorship and being a tyrant. In case it doesn't block the other social network, many of its users will blame it for not offering enough anti-spam protection. So which solution is right? That's for each of you to decide.

To sum things up, I've seen an interview on CNN in which a Tsu.co user (and model) called Carolina Franco said that Facebook will not allow the social network to become viral. While I must respect her opinion, I'm also forced to wonder how did Facebook promote itself when there was no Facebook?

Previous story Out of the ordinary: smartphone cases you need to know about Next story StarCraft II: Nova Covert Ops DLC officially announced