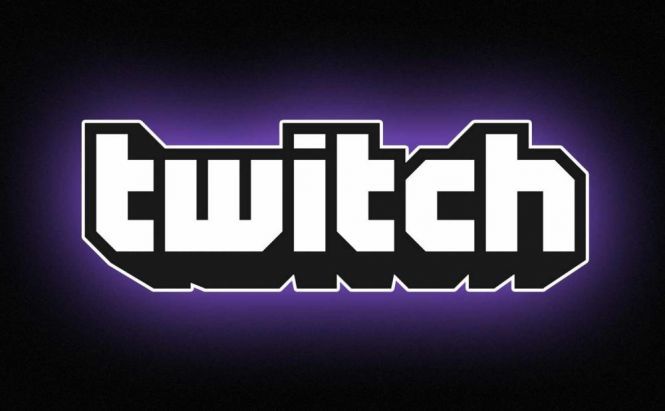 When Twitch took Amazon offer, it could be supposed that the service won't exist the way it did before, eventually merging into a store; but this is not going to happen. In all other aspects Twitch are silent on how they will merge with Amazon.

At the TechCrunch Disrupt conference Emmett Shear told the audience that turning Twitch platform into a retail service may destroy it. He also outlined that it contributes to game sales via partners' links to product pages even now and that it can be called a way to advertise to gamers and their viewers.

The latest number of Twitch users is about 55 million, which are formed from gamers to the marrow of their bones and their fans. This audience is hard to break into, but this service managed to unite people who play with those who enjoy watching how others play games in real time.

Google have also been after acquiring Twitch as it would nicely pair with YouTube live-streaming services, but Amazon are said to have promised more freedom to the service, willing to have a hands-off approach, and as a result they won the bargain. Let's wait and see what this deal will lead us to.