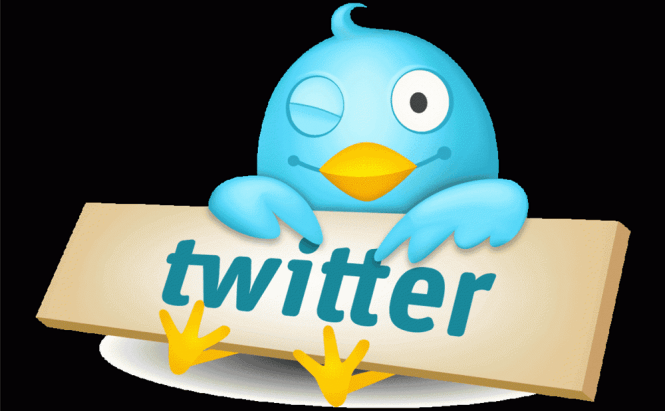 Yesterday, Twitter announced several changes that the company intends to make in the upcoming months. Amongst the most important improvements are an easier way to share your videos, a simplified version of private communications and a feature that will make it harder for offline users to miss important tweets.

Twitter is one of the biggest social networking and media-sharing websites in the world. The company became public just last year but recently the user growth has declined, triggering a lot of pressure from the investors. This is why the service decided to become more transparent and announce its worldwide current and potential users of the upcoming improvements.

Even though the details have been a little scarce, we still know a few things about the upcoming improvements. Twitter intends to make video sharing easier by providing an update that will simplify the recording, editing and sharing of videos natively. This enhancement is supposed to arrive somewhere in the first half of 2015. Furthermore, the company will also provide an answer for those users who have a hard time catching up on what they've missed while they were offline. In the future, the service will provide you with the most relevant tweets even of these were posted while you weren't logged in. This function will be based on the users that you follow and the links that you click on a regular basis while you are online.

Another important update will respond to the users complaints about the deficiencies in Twitter's private messaging system .In the next couple of weeks, the company will roll out a feature that gives people the possibility to discuss tweets in private with the help of the Twitter Direct Messages tool. Lastly, the company will try to bring in new clients by creating a new timeline system, specially designed for those who don't know how or don't want to spend time creating their own.