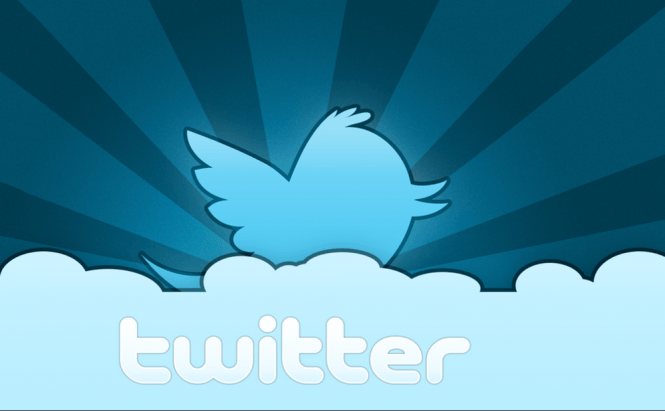 As I'm sure you've noticed, Twitter is struggling hard trying to increase its user base lately. The company already turned up quite a healthy profit in the last quarter, but its investors are still dissatisfied. This means that the social network needs to attract more people to join, so they will more than likely have to aggressively make changes in order to make that happen. The biggest problem for the microblogging company is that it has to make sure that the adjustments it makes won't anger the almost 300 millions customers it already has.

Twitter's CEO announced that the biggest change that's coming is a timeline for those who use the social network without logging-in or without actually having an account. According to Mr. Costolo, the website will provide the anonymous (for lack of a better term) users with curated tweets that will make their experience more enjoyable and make them want to join the network. Once this feature is fully functional, the company will also start to introduce promoted tweets (advertisements) to those who browse Twitter without logging in. Since there are approximately 500 million people who use the social network without connecting to it, this seems like a really great idea.

Another important issue that Dick Costolo addressed was the networking company's problems with trolls. According to his own admission: "we suck when it comes to dealing with abuse and trolls". However, Twitter's CEO intends to take an active stand against this kind of people and "make sure that when they issue their ridiculous attacks, nobody hears them." Unfortunately, he didn't actually offer any specific solutions, but the fact that he acknowledged the problem is a good enough sign by itself.

It's better to cancel them.