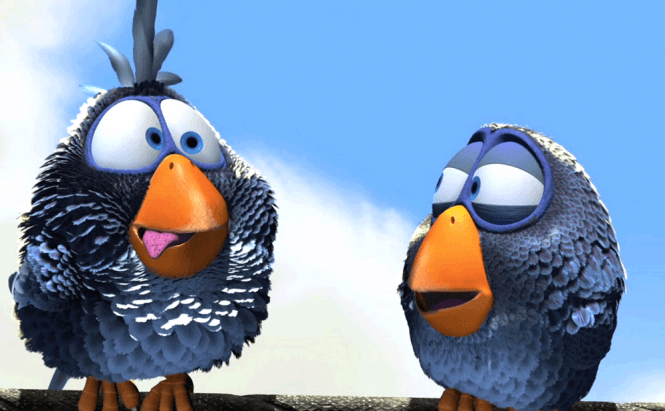 It seems that Twitter has decided to make tweeted jokes copyrightable. This means that if you "stole" a joke from someone else and tweeted it, it may be taken down if the original author files a takedown request on the grounds of copyright infringement. So, in case one of your tweets has now been replaced with a message that states "This tweet from <TwitterID> has been withheld in a response to a report from the copyright holder", and now you know why.

To be honest, this piece of news is not 100% official yet, as the company refused to comment on the matter when it was directly asked about it. Instead of telling the journalists whether jokes are now copyrightable or not, Twitter's officials pointed them to the company's copyright and DMCA policy, which doesn't mention jokes specifically. Personally, I don't think that the US copyright law covers 140-character long jokes (they should be in the trademark jurisdiction), but Twitter makes the rules on its own platform and all we can do is follow them. If you would like to find out why there is such a fuss about some silly jokes, as far as I understood, it all started with Olga Lexell, a freelance writer who's joke got re-posted by a different user. Apparently Mrs. Lexell reported the stolen joke to Twitter, stating that she earns her livelihood by writing jokes and she uses Twitter as a means of 'testing' them out. Furthermore, it seems that similar incidents happened before, but this is the first time that the social network actually reacted to the writer's complaints.