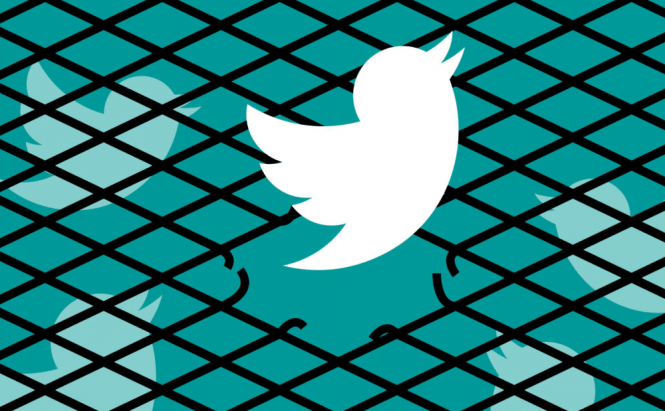 Unofficial reports indicate that Twitter may finally be taking the right approach when it comes to online harassment. According to an online publication named Bloomberg, the social network is working on a filtering feature, which would allow every user to exclude specific words from the tweets that they see. Basically, everyone will be able to proactively protect themselves from online harassment instead of waiting for it to happen and then complaining to Twitter.

As you probably know, online harassment is an actual problem on Twitter and the company has been trying to fight it by adding enhanced reporting tools and by launching an anti-abuse hub named 'Safety Center'. However, even though they are helpful, neither of these solutions seemed to make a really big difference, so the fact that the social network is now ready to give its users the power to fend for themselves, is really cool. Of course, the filters that you set up are never going to be perfect as trolls will always find a new way to misspell words or transmit insults, but you will at least be able to defend yourself from the brunt of it all.

As far as I understand, this upcoming feature will allow you to filter out specific words from timelines and mentions. To be perfectly honest, I'm not sure if filtering a specific word will simply hide that word or if any tweet containing the filtered content will disappear, but we will surely find that out once Twitter officially announces the feature.