Twitter will let you use #Stickers to embelish your photos 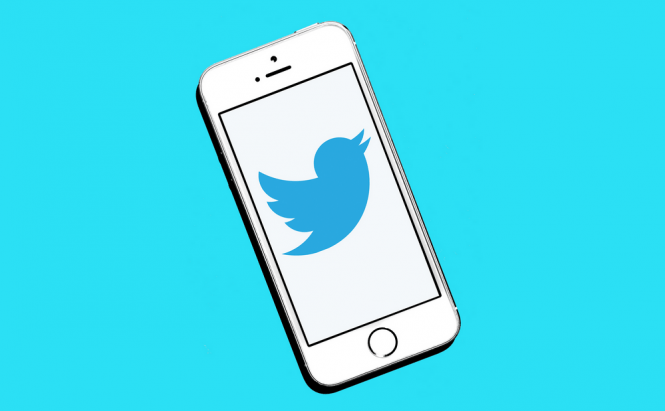 Twitter will let you use #Stickers to embelish your photos

In a recent blog post, Twitter announced an upcoming new feature called #Stickers. As its name indicates, this new functionality will allow the users to add a variety of stickers to the photos that they upload on the micro-blogging service. The feature will start rolling out over the next few weeks and will be available on both Android and iOS platforms; those who use the web version of the service will be able to see the stickers, but won't be able to add them.

As far as I understand, the upcoming stickers will include emojis, props and other accessories that you can use to decorate your photos. They can be resized and placed anywhere on your photos, so you can potentially end up with some very interesting or funny images. Furthermore, Twitter's announcement also stated that the company will constantly rotate the stickers so that the ones available will always be fresh and entertaining. Additionally, the #Stickers feature will also include some specific items that can be used in charity campaigns or to support a specific cause.

Talking about the upcoming #Stickers feature, Twitter Senior Product Manager, Sasank Reddy stated: "Millions of photo Tweets are sent every day, capturing moments – big and small – that the world is talking about. Today, we’re excited to introduce #Stickers, a fun new way to add creativity to your photos and connect them to the world on Twitter."

If you spend a lot of time on Twitter, you might also want to read some of our previous stories on the topic such as: "Twitter lets its users post longer videos", "Twitter's audio cards now also feature music from Spotify" or "Twitter makes the 140 character limit easier to comply with".

Previous story Freedom 251, the $4 phone will hit the markets this Thursday Next story Cheaper is better: money-saving tips for gamers