Viber adds end-to-end encryption for its messages and calls 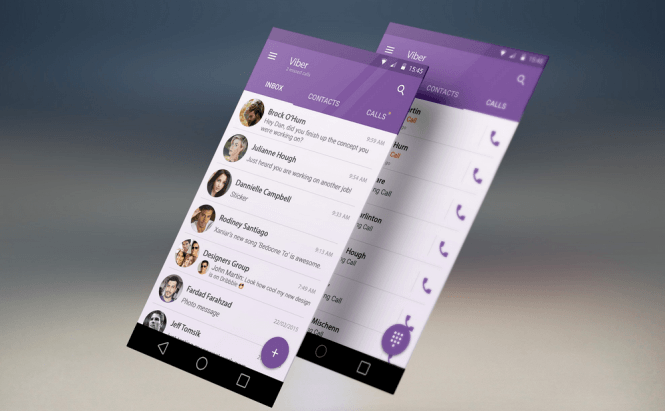 Viber adds end-to-end encryption for its messages and calls

In the midst of the encryption scandal between Apple and the FBI, yet another company has announced the addition of new privacy features. After WhatsApp has recently stated that it will start protecting its users by employing an end-to-end encryption system, Viber, another huge name on the market, just stated that will do the same thing. The security measures will be applied over the next couple of weeks and will be available on all the platforms that the service supports.

For those of you who aren't tech-savvy, end-to-end encryption is a system which protects the messages that users exchange by scrambling them while they're in transit, so that third-parties can't read the texts even if they're able to intercept them. The trick is that the encryption keys are unique (randomly generated) and get discarded as soon as the messages reach their targets. What this means is that even if the company that's providing the service would want to see the messages that its users have exchanged, it won't be able to break the encryption.

Furthermore, Viber also announced the addition of another privacy option, one that is designed to protect users from people who can physically access their phones. This new function, called "Hidden Chats", will allow any Viber user to conceal their private chats and protect them with a four-digit pin code. At the moment, I'm not sure about exactly how this feature works, but if it doesn't actually hide the respective chat session and just protects it with a password, you might still be put in situations where you will have a lot of explaining to do.

In case you're interested in more ways to keep your privacy while communicating with your friends, you should check out our previous article: "Top 5 apps to help you send secret messages on iOS".