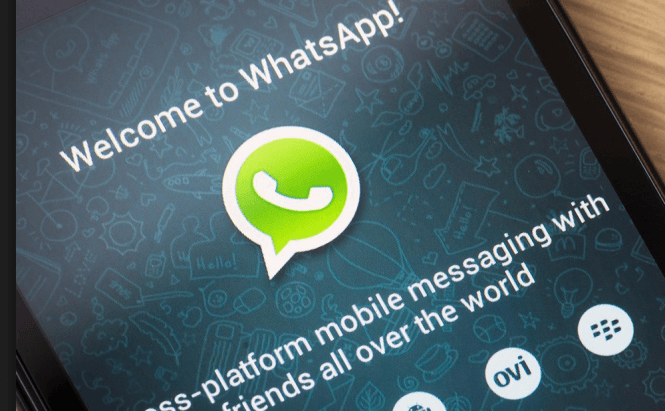 I'm not sure if you were aware of this, but at the moment, there's a huge debate regarding the conflict between the FBI and Apple. The Cupertino-based company refused to help the American intelligence agency unlock an iPhone that belonged to a terrorist, saying that if it does that, it will put the security of all its customers at risk. In the middle of this controversy, WhatsApp has decided to turn its end-to-end encryption system on  for over one billion people who use it.

For those of you who aren't very tech-savvy, an end-to-end encryption system scrambles the message that you're sending as soon as it leaves your device and only puts it back together when it reaches its designated target. The scrambling is based on a unique key generated automatically and then deleted when the message gets to its target. This means that even if an outside party intercepts your communications while they're in transit, they won't be able to decipher them. Unfortunately, this also means that if a government or some other authority needs to see the contents of a conversation, the company would be unable to help them with it.

WhatsApp's blog entry that announced this new security feature stated: "The idea is simple: when you send a message, the only person who can read it is the person or group chat that you send that message to. No one can see inside that message. Not cybercriminals. Not hackers. Not oppressive regimes. Not even us. End-to-end encryption helps make communication via WhatsApp private – sort of like a face-to-face conversation."

If you're a fan of this Facebook-owned communication service, you might also want to read some of our older stories related to topic such as: "6 WhatsApp features you probably didn't know about" or "WhatsApp's latest update lets users share PDF documents".