Facebook may allow its users to make money from their posts 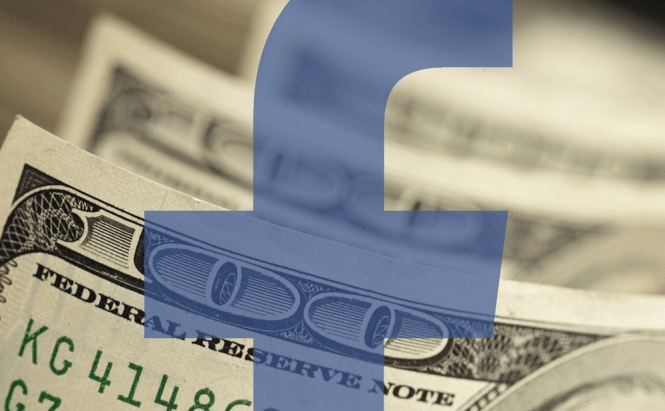 Facebook may allow its users to make money from their posts

If you're the kind of person who spends a lot of time on social networks and is looking for a way to increase your earnings, I might have some good news for you. There's a rumor floating around which states that Facebook may be looking into solutions to help its users make money from their posts. The company hasn't made any official announcements so far, but sources say that it circulated a survey to a small number of users, asking about potential monetization options.

To be perfectly honest, I have no idea about the results of that survey, but what I can tell you is that it offered several alternatives like adding a tip jar that will allow the visitors to reward the quality of a post, creating a charity donation button or making sponsorship deals with brands. Furthermore, it seems that one of the other solutions proposed was ad revenue sharing, something that I never thought Facebook was willing to do. Additionally, the survey also tried to find out which are the most effective metrics and hinted towards the possibility of a "call to action" button that will allow visitors to sign up or purchase things from the user whose page they're visiting.

In case you're wondering why Facebook would even think about such things, the answer could be very simple: fairly recently (about a week or two ago), Mark Zuckerberg stated in a meeting that the amount of original content posted on Facebook is decreasing to an alarming rate. According to his statistics, nowadays, most people either repost older stuff or simply share links instead of posting personal and original content, so this could be one of the company's ways of reversing this process. Since it worked for YouTube, why shouldn't it work for Facebook? Moreover, helping the users make money from their content could also be a move designed to make the Facebook Live service even more popular.