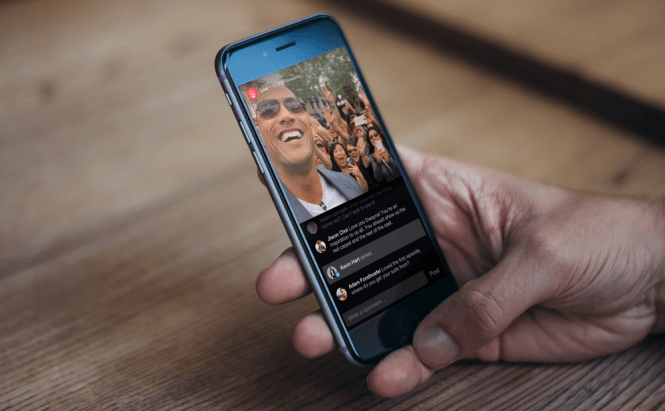 If you're a fan of Facebook's live video broadcasting, I've got some good news for you as the company has just added several cool features to the service. From now on, you will be able to use live reactions for the broadcasts as well as see the live comments in the replay of the video. Furthermore, Facebook Live now also offers support for Events and Groups which will enable the broadcasters to stream their feeds to a more select audience. These new Facebook Live features have been made public yesterday in an announcement published on Facebook's Newsroom. Here's a more detailed list of the changes: Lastly, there are two other minor features that have been added: the first one provides the mobile users with a dedicated place where they can discover the live videos that are currently being broadcasted, while the second one is Facebook Live Map, which lets users see the geographical location of the broadcasts.