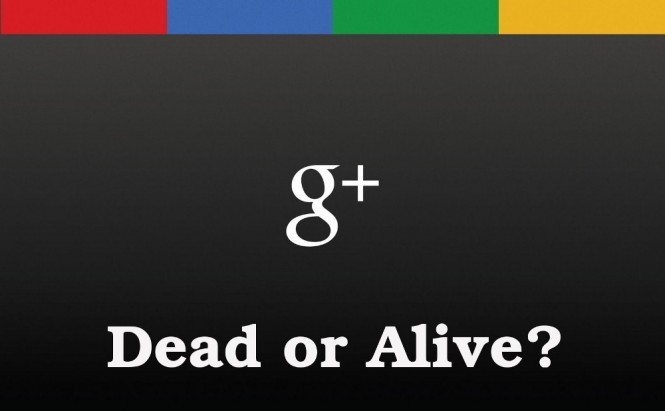 After eight years of leading Google in the fierce struggle to take its place among other social networks, the chief commander of Google + announced that he leaves the company. “Today I’m announcing my departure from Google after almost 8 years,” wrote the ex-head of Google+ in his farewell post, “I’m also forever in debt to the Google+ team. This is a group of people who built social at Google against the skepticism of so many.” Mr Gundotra didn't talk about his plans for the future that much nor did he explain the reason for his departure, leaving it at ”This isn’t the day to talk about that.”

Larry Page gave his appreciative comment after Gundotra officially announced his decision to resign: “There are few people with the courage and ability to start something like that and I am very grateful for all your hard work and passion.” The reigns of the project have now passed to Dave Besbris, a VP of Engineering, who has been working on Google+ since its foundation. Many users still remain rather skeptical about Google+ and interpret Gundotra's resignation as the end of the social network. However, Page assures that the efforts that have been put into the project won't be wasted and Google is certainly not going to abandon Google+, and will maintain and evolve it.