Xiaomi will unveil its first commercial drone on May 25 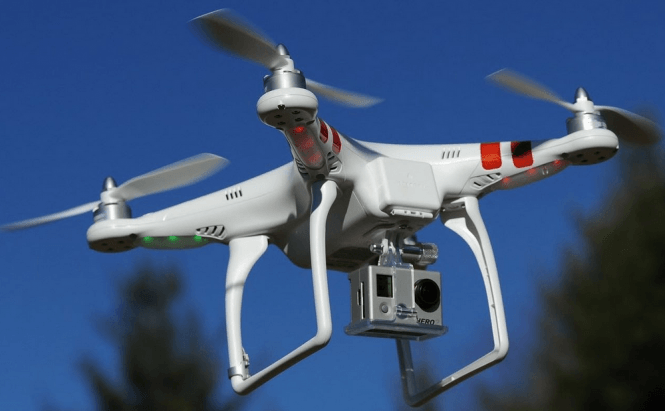 Xiaomi will unveil its first commercial drone on May 25

There will soon be a new player on the drone market. Xiaomi has just announced on the company's official forum that it's going to launch its first commercial UAV on May 25. At the moment, we don't know too many details about the upcoming gadget, so I can't even tell you its name or its price. However, Xiaomi has already built a reputation for creating some pretty great products at more than reasonable prices and hopefully, it will follow the same pattern.

As far as features go, most of them are still a mystery. The only thing that I can tell you is that there's a rumor which indicates that the device's camera will have 4K capabilities, but there's no way for me to confirm that. Furthermore, it seems that the drone may use the Mi Band or a very similar Xiaomi-made wearable as a beacon that would allow it to follow you around and stay close to your location.

As far as the media is concerned, there are a lot of questions about when the drone will start shipping outside China and especially in the U.S., which as far as I know, has the biggest market for such devices. Fortunately, we don't have to wait much longer to find out the answer to all the questions that this upcoming Mi drone has raised.

In the official announcement, a Xiaomi spokesperson wrote: "The surprise doesn't just end here. Something wonderful and cool is flying to us very soon. A Bamboo-copter? In China, it's the earliest flying toys consisted of feathers at the end of a stick, which was rapidly spun between the hands and released into flight. Shall we discover the world with Mi_________ ?" Whether it's going to be the Mi Copter, the Mi Drone, the Mi Bird or something completely different, the company's clients are pretty excited about the news judging from their reaction on the forum.

In case you want to read about more interesting UAVs, you should check out some of our older stories such as: "Check out this octocopter designed to capture smaller drones" or "Researchers working on tiny, rescue mission drones".

Previous story Google shows off its new VR headset project: DayDream Next story Delve into the depths of the human mind with Echoes