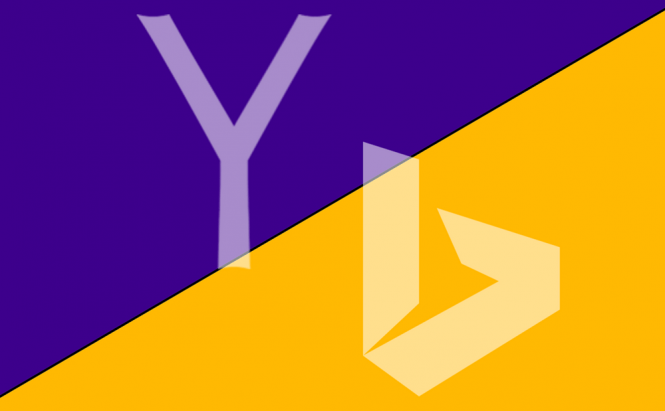 Back in 2009, Yahoo and Bing signed a collaboration deal meant to challenge Google's supremacy on the search market. Even though the deal didn't achieve the desired result and benefited Microsoft a lot more than it did Yahoo, the two companies decided to renew their agreement. However, this time it's not exclusive, so Yahoo can also choose other partners to power some of its searches.

According to Yahoo's CEO Marissa Mayer, this new deal will enable "both partners to improve the search experience, create value for advertisers, and establish ongoing stability for partners." From what I've read, there are two major differences between this and the previous agreement: flexibility and ads handling. Both parties now have more wiggle room, which is beneficial for Yahoo as it can also sign contracts with other interested parties, while Microsoft will now be exclusively in charge of handling ads on Yahoo Search.

I'm having a bit of trouble trying to understand why Yahoo chose to go on with this deal. Not only did it not succeed to take Google Search down a notch, (the service dropped only 1% of its market share from before the contract signing and that was mainly because Mozilla chose to swap the default search engine to Bing), but it also massively increased Microsoft's market share from 8% in 2009 to 20% in the present, mostly at Yahoo's expense.

On the other side of this equation, if you take a look at the number and notice that Google is used for approximately 65% of the total worldwide searches, you get a pretty clear idea why the EU would want to slam them with an antitrust lawsuit.