Yahoo may keep copies of the deleted emails 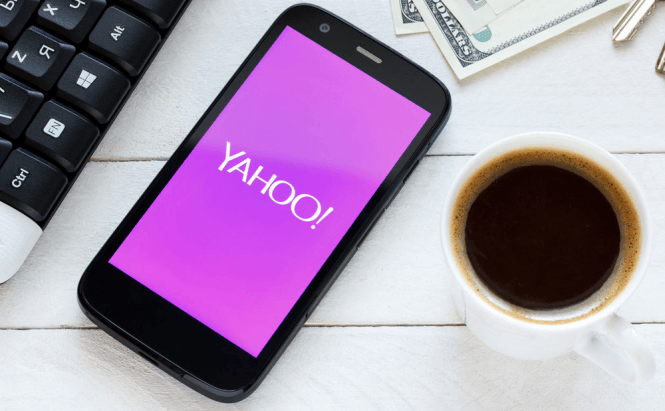 Yahoo may keep copies of the deleted emails

There's a saying "no good deed goes unpunished" and the Yahoo team seems to have learnt that the hard way. In its quest to help the authorities put an alleged drug dealer behind bars, the IT giant was able to produce the defendant's deleted emails (six months worth) and hand them over to the prosecutors. Unfortunately for the company, the U.S. justice system is now forcing it to explain why it has been keeping those emails.

To avoid confusion, let me first quote the fragment from Yahoo's Compliance Guide for Law Enforcement: "Yahoo! will be unable to search for and produce deleted material, including email and Group posts, unless such request is received within 24 hours of the deletion and is specifically requested by proper legal process." So, you can easily understand how surprised everyone was when the company managed to produce emails that were deleted six months prior to the lawsuit. Fortunately, a San Francisco judge approved the defense's motion for discovery, so even though the company called this an "unreasonably intrusive fishing expedition", it's still going to have to explain how it was able to find and produce those emails. While in this particular case, keeping records of the deleted emails might have served the better good, in general, it's a huge privacy issue for every Yahoo Mail user and a clear violation of the company's own terms.