Apple's iWatch Rumored to Be Launched in September 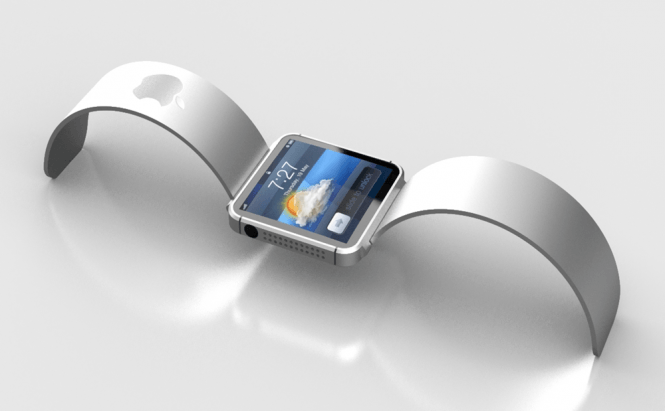 Apple's iWatch Rumored to Be Launched in September

According to Recode, Apple is going to unveil its new iWatch wearable at the upcoming event on the 9th of September. Since the aforementioned website has a very good track record when it comes to Apple-related speculations, chances of them being right about this are pretty high.

The iWatch is already one of the trendiest wearable gadgets, and it hasn't even hit the market yet. The device generated a lot of buzz back in 2011 when rumors of its manufacturing first surfaced. Despite all the attention that it generated, we still know almost nothing about the Apple's upcoming gadget. When it comes to its features, the most believable speculations state that iWatch will offer health and fitness information by including Apple's HealhKit framework. Furthermore, it is very likely that the gadget will also help you control some connected devices by using the HomeKit platform.

Another popular subject related to the iWatch is its price. While a lot of people speculate that it will be somewhere around the sum of $400, the pricing of the new device is obviously still a mystery. However, one of the most commonly shared opinions on the Internet is that Apple might be making a mistake by releasing the iWatch so early, because this leaves very little time for developers to create new apps or adapt some of the already existing ones to the device.

Initial reports suggested that Apple was only going to unveil its next generation of iPhones at the event on September 9th, but now it's rumored that the iWatch will also be appearing at the event.