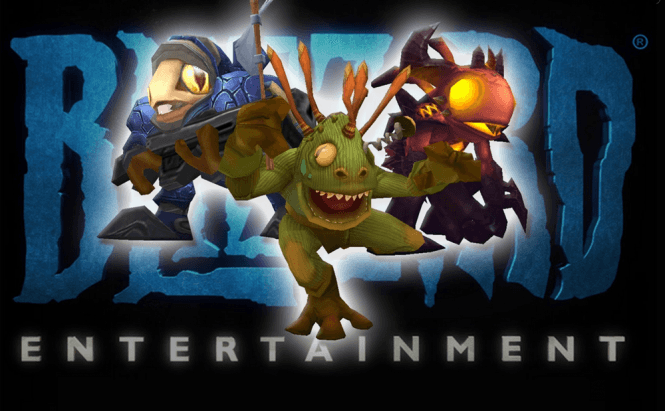 It seems that Blizzard and the biggest social network in the world have just partnered up. The game-making company has recently announced that it will integrate Facebook logins into its games. The first games to be affected by this change will be Overwatch, World of Warcraft, Hearthstone, Diablo III, StarCraft II, and Heroes of the Storm, but the number will probably grow as time passes. Facebook integration will be implemented by the end of the month.

Hopefully, the fact that you will need to log into your Facebook account to play Blizzard-made games doesn't mean that you will start spamming your friends from the social network with game invites, or start begging them for energy to keep playing. All joking aside, this decision will also mean a shift of power between the major game-streaming services. It's easy to guess that since Blizzard games will already be connected to the Facebook community, most streamers would rather broadcasts over Facebook Live instead of Twitch or YouTube Gaming. On the plus side, getting a gaming community going will be much easier and that's a big plus for the newer games such as Overwatch.

Talking about this recent agreement, representatives from Facebook and Blizzard stated: "Adding Facebook Login will pave the way for new social functionality in Blizzard games while highlighting Facebook’s capabilities as a platform for sharing, viewing, and discussing AAA game content".

If you would like to read more gaming-related stories, you should check out "Grand Theft Auto 6 is officially in development" or "This wearable will make your kids want to play outside".

Previous story Is waking up a problem? Try Pavlok's wrist-shocking bracelet Next story 32 million Twitter credentials have been leaked online