Clearing your Browser History Is Prosecutable in the US 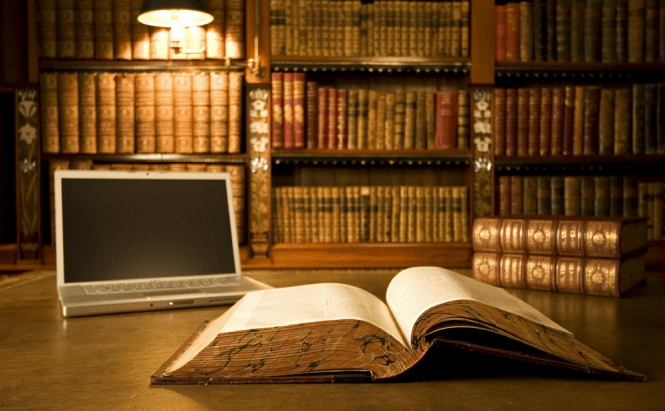 Clearing your Browser History Is Prosecutable in the US

I remember reading some time ago about some of the world's funniest laws and, as you have probably already guessed, most of them came from the US. For example, in Washington there is a bill which says that you can (and probably will) be arrested for harassing Bigfoot. However, there is a fine point from which a stupid law is no longer funny but actually quite aggravating and here's one that affects a lot of people, even though they probably don't know it.

In 2001, as a response to a major embezzlement scandal, former US Congressmen Paul Sarbanes and Michael Oxley came up with a bill designed to put pressure on corporations to comply federal prosecutors. The bill has been signed by 2002 by President Bush and has since then been used to prosecute people for committing awful atrocities like clearing their browser's history or deleting data from their hard-disks. Being totally honest, it has mostly been used to deal with corporations and terrorism. However, according to the The Nation, David Kernell (a student at the University of Tennessee) was convicted under this law for clearing his cache and deleting information from his PC after hacking into Sarah Palin's Yahoo account (not for the hack itself).

While the Sarbanes-Oxley Act (as the bill was named) is mostly related to corporate finances, its 802 Section states that people who "destroy, mutilate, conceal, falsify records, documents or tangible objects" to stall or impede federal investigation are liable of up to 20-year sentences. Since intent is very difficult to prove, judges have resorted to a very broad interpretation of the law, which unfortunately means that anyone could be in trouble for deleting something which may, in the future, become evidence.