Digital Divide: Who is Online in the USA? 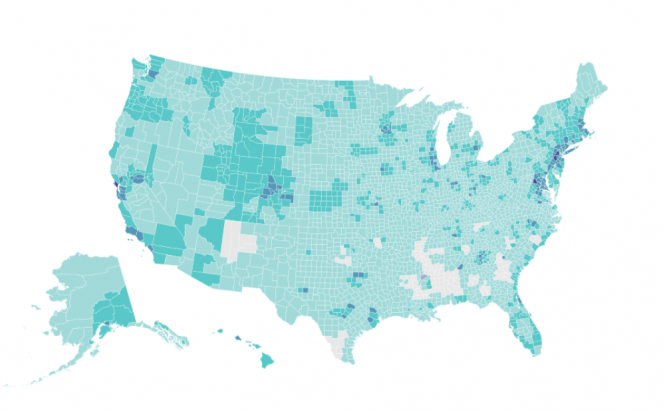 Digital Divide: Who is Online in the USA?

The White House Council of Economic Advisers has revealed a report on the amount of Internet users in the United States of America. The study is based on Census’ 2013 American Community Survey and the National Broadband Map and shows that a number of online users is constantly growing but still the country is the 16th all over the world.

The report indicates that whether a person can havedirect access to the Net depends on their geography and income. It's quite obvious that it's easier for urban residents to adopt the Internet than for residents of rural regions. Also, densely populated areas have more rates of adoption. To alter the situation, the Federal Communications Commission is diligently working to ensure the availability of broadband technology for all the US population. However, the things are changing when we have a closer glance at people's prosperity. People with higher income are likely to afford the Internet wherever they live.

Lee Rainie, the leader ofInternet, science and technology research at the Pew Research Center, stated: "When we first started doing our work in 2000, class distinctions were pretty pronounced, and people were actively talking about digital divides. Since then, adoption has occurred in every demographic group. But gaps remain. People who live in households with lower incomes and less education, those people are significantly less likely to be online".