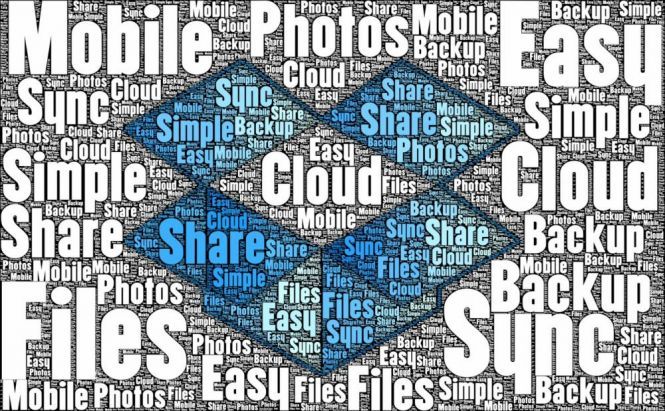 In spite of the fact that a lot of transparency reports regarding the data safety from all over the country have been instantly took into consideration by the Dropbox company, it seems like there was time when almost nobody was anxious about foreign countries encroachment.

Up to now, the cloud storage has already disclosed its data on which countries could inquire of your personal information. Now, they not only reveal the number of received appeals from outside the country in the form of a pie chart, but also show how many accounts have been listed in those requests. You can check how the Dropbox team responded as well.

The number of alien requests isn't so frightening, it's just about 20 countries. But anyway, there are people who care and wonder, who could asks for their info from beyond the U.S. borders. France, Germany, Australia - this is just an incomplete list of countries.

“People all over the world use Dropbox, and we’re committed to informing and protecting all of them, no matter where they live,” - Bart Volkmer stated.

Well, whoever could be interested in your online files, the strict enforcement is to begin with.