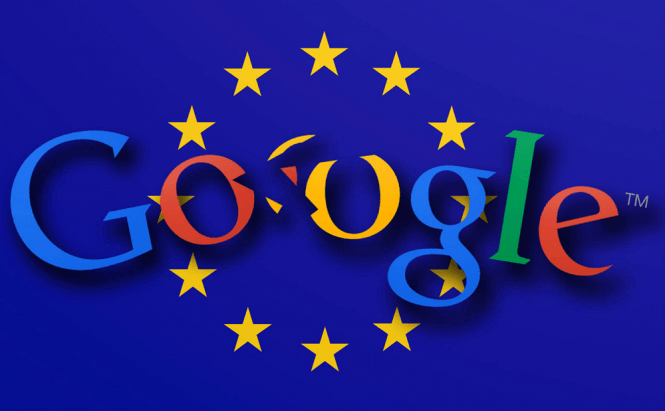 It took them a while, but the regulation commission managed to notice that Google is monopolizing the Internet searches in Europe and that this is actually quite bad for businesses who aren't favored by the IT giant. According to the antitrust officials, Google's results ranking system is biased, placing its own services higher and thus prejudicing others.

To be more precise, according to the official numbers, over 90% of the European users who want to find something on the Internet, use Google. But since Google is a huge corporation, it is only natural that they will first show their services and then display other available options. While that doesn't seem exactly fair for the businesses who aren't related to the Mountain View-based company, it's not completely out of line for a company to choose placing their products in front of others.

The antitrust regulators came up with two proposals to put an end to this monopoly and give other businesses a "fair" chance on the market. The first idea was to shred the ranking algorithm used by Google and rotate the results to put its competitors first. The second proposal was an even more drastic measure: compel Google to break up its operations in Europe. MPs will convene and make a decision about this matter on Thursday, but the final decision belongs to the European Commission.

I'm not exactly a fan of Google, but these ideas, especially the one to force the company to promote the competition over its own product, seem really unreasonable. It's their work, their investment, why shouldn't they put their products first? Furthermore, since it's the regulators job to monitor antitrust issues, why have they just now noticed that Google monopolizes the Internet search section? And lastly, in order to own so many services, Google must have acquired them through transactions, where were the antitrust officials when that happened?