Facebook at Work to be launched on October 10th 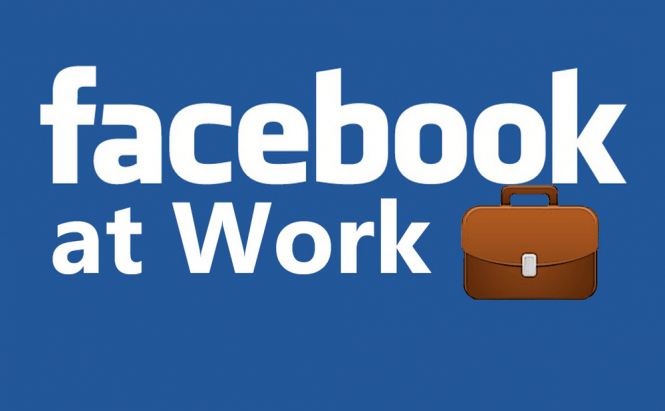 Facebook at Work to be launched on October 10th

Soon, we're no longer going to have to hide from our bosses when we use Facebook during work hours. The IT giant is launching a new social network, called Facebook at Work, which will be designed exclusively for businesses. The new service will be released on October 10th and it will have both mobile as well as desktop versions. According to the official announcement, there's also going to be a press event, which will take place in London.

As far as I understand, Facebook at Work will be quite different from the regular version of Facebook, though I'm guessing that you will still use the account that you have on the regular social network or at least one that's connected to it. This new service will help connect co-workers and offer them a better way to share information by allowing them to create groups, initiate events, send messages to each other and collaborate on projects.

However, things may not go as smoothly as Facebook expects them to because the company is going to have to prove that this new social network is an actually effective collaboration tool and not a place where the employees can waste their working time with fun activities. Furthermore, privacy may also be an issue as most executives will surely not be very happy if the regular social network and Facebook at Work somehow get blended together.