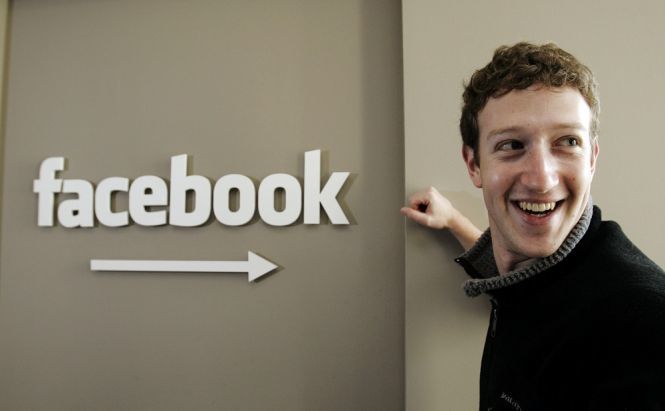 If you have been following the news about Facebook, you may know that lately the company has been working hard to expand its ecosystem. However, it turns out that these efforts (including the “topic data” project and the attempt to convince news agencies into hosting content on Facebook) are just parts of a bigger plan – to overthrow Google's search engine.

Generally speaking, Facebook doesn't want its users to leave the platform for any reasons and wants to allow them to search for various contents directly from the Facebook mobile app. According to Business Insider, some of the iOS device owners in the US can now click the “add link” button, type in the search query and share any link as usual, without leaving the app. It is yet unknown whether the search engine processes only the links that are already on Facebook or searches externally around the Internet. The search result priority is given to new and highly shared articles.

If Facebook manages to seal the deal with some of the major publishers, this might be a very painful slap into Google's face, as it will be just a matter of time before the rest join, allowing the company to draw even more advertisers to the ecosystem. And Facebook is ready for the most desperate measures to succeed as it is ready to offer up to 100% ad revenue to the publishers.

Far more important than popular content is content accuracy. Why else would people continue using multiple sources of information? Google says it's going to rank search results according to accuracy. DING DING DING! That's a winner!

Seriously? Who would use facebook over Google as a search engine?