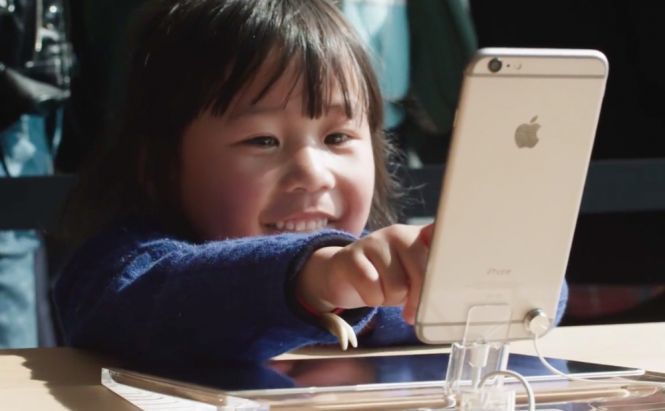 In recent years, demand for smartphones has grown rapidly due to the development of the Chinese mobile phones market. However, according to the latest report conducted by Research Firm IDC, smartphone shipments in China have started to decline, for the first time in 6 years. Compared to the first quarter of 2014, smartphone sales in China for Q1 2015 dropped four percent, with a total shipment of 98.8 million units. It is the first quarter since Q4 2013 shipping less than 100 million units. IDC experts suggest that China's smartphone market has reached saturation, similar to the state of mature markets like the US and UK, and now to achieve further growth it is necessary to attract users to buy new models.

The report by Research Firm IDC shows that the major vendor in the Chinese smartphone market in the first quarter of 2015 is Apple, with market share around 14.7%. The American company has shipped the total number of 14.5 million iPhones, showing an increase by 62% compared to the previous year. Xiaomi and Huawei come next, with a market share of 13.7% and 11.4% respectively. And the last year's leader Samsung now is only the fourth on the list, having reduced supply by 53% and with a market share of 9.6%. According to the report, the growth in demand for Apple products is related to the current company's luxury brand reputation in China. When users already owning a smartphone choose a new device, they want to upgrade to a more reputable brand, which has affected the sales of Apple.