Facebook's New Terms Of Service Are Illegal in EU 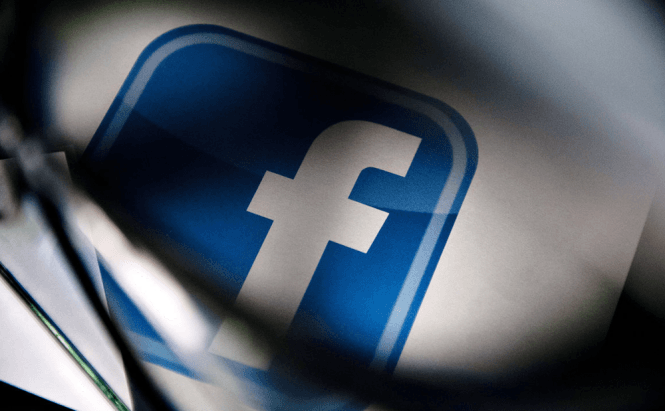 Facebook's New Terms Of Service Are Illegal in EU

The European Union generally makes a pretty big deal out of the privacy and security of its citizens, the kind of trivial things which generally don't really matter to the big companies. Belgium's Privacy Commission tasked two groups (the University of Leuven's Interdisciplinary Centre for Law & Information and Communication Technology and the Free University of Brussels' Department of Studies on Media, Information and Telecommunication) to investigate whether Facebook's new Terms of Service are lawful in Europe. After over a month of investigation, the digital researchers issued a report which stated that these new terms are illegal under the EU regulations.

Sparing you from any more details, I'm going to jump directly to the good bits and tell you exactly what the investigators found wrong with the Facebook's new Terms of Service which have been in effect since the beginning of the year. According to the privacy groups, it would appear that Facebook is putting too much of a strain on their users by making them change too many settings in order to ensure their own privacy. It's not that the multitude of options is bad, but that they aren't set by default to protect the customer, so those unversed in the Internet world give up a lot of data without even knowing.

Furthermore, even the updated terms are still very vague and misleading when it comes to where your data may go. For example, in many cases terms like "third party companies" or "service providers" are used, which could pretty much define anyone, even your snoopy neighbor from across the hall if he or she decides to start a business. Last but not least, the researchers also called into question the lack of control that the users have over the location data gathered by the networking company.

On the other hand, a Facebook's spokesperson went on record to say that the major difference between the updated Terms of Service and the previous one is that the more recent one is designed to be easier to read and understand by users. Moreover, according to the company's consultants, the document is perfectly legal.

At the moment, no legal action has been taken against Facebook and the Belgium-based groups declined to comment whether they plan to take this issue any further or not.