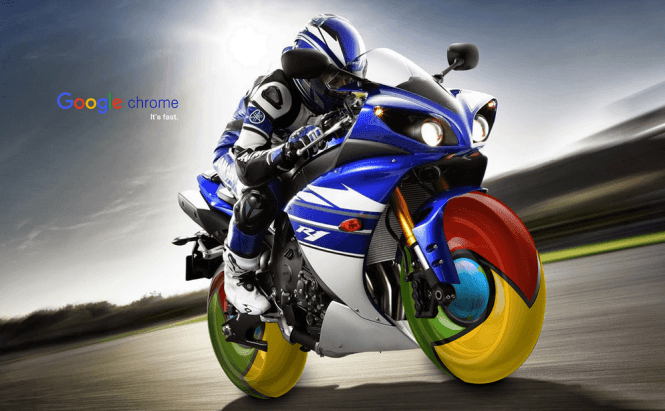 In case you have a slow Internet browsing speed or you're operating on a limited data cap, I've got some good news for you: Google is working on incorporating a new data compression algorithm into its browser. According to the IT giant, the Broti algorithm compresses data 26% better than the currently used Zopfli algorithm, while the difference between the unpacking speeds is basically imperceptible. In a recent blog post, Google's Ilya Grigorik (performance engineer) stated that this new algorithm has reached the intent to ship phase. As far as I know, this innovation has already been embedded in the Canary version of Chrome, so if you want to test how much of a difference it makes, you can install that build and try it on for yourself.

In case you aren't the most tech-savvy person, a better compression method is important because the amount of data that needs to be transferred from the Internet to your PC is smaller. This will mean an increase in your browsing speed and a decrease in the amount of data that you consume. To be perfectly honest, if your Web connection is working great, you won't see much of a difference. However, if you're working with decent (or less than that) connectivity, a 25% speed increase can be pretty significant.

In case you're someone who uses Google's browser on a regular basis, you might want to find out what are the top 7 Chrome extensions to make the Internet easier to use or check out the most exciting Chrome experiments. If this announcement has made you want to switch to Chrome you will probably find my previous article titled "All you need to know about browser migration" a useful read.