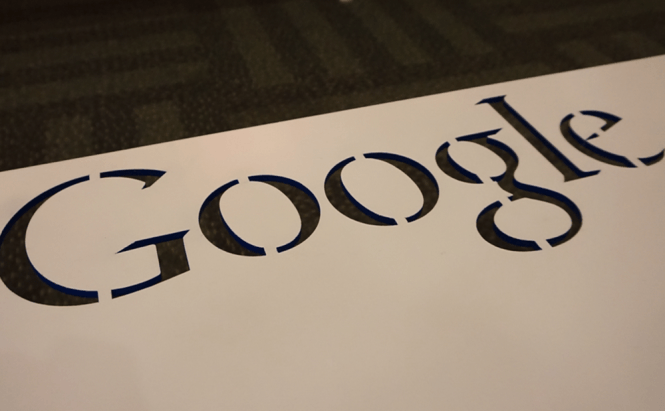 Those who prefer using Google's productivity suite will be happy to know that the IT giant is improving Docs, Calendar, Slides, Sheets and Drive with a few artificial intelligence-powered features. After Microsoft has recently announced that it plans to add several "smart" updates to apps like Excel, Sway, Word and PowerPoint, the Mountain View-based company is now beefing up its productivity suite as well. Here's a rundown of the most interesting features that are coming: