Meerkat got pulled down from the iOS and Android app stores 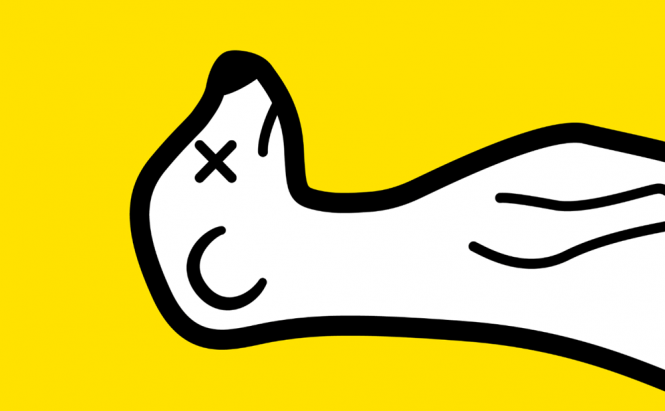 Meerkat got pulled down from the iOS and Android app stores

Can one app be an absolute star one year and then completely gone the next? It seems that the answer is yes as Meerkat has officially ceased to exist. The service's applications are no longer available on the Apple's App store or on the Google Play market, and Ben Rubin, Meerkat's CEO, has confirmed the news over the weekend. So what happens now? The company shifts its focus to its new group video conference application called HouseParty.

In case you're not familiar with the topic, Meerkat was a service originally launched in the first quarter of 2015. The app provided the users with a new and simple way to launch and view broadcasts from their smartphones. Although being in its early stages, the service would only work on iOS-powered devices, its success made the developers quickly create an Android version.

So, what happened? How does an app that's on top of the download charts in 2015 disappear by the end of the 2016? The answer is simple: competition. Twitter made an incredibly smart move by buying Periscope, a service that almost no one had heard of at the time, then offered the same features as Meerkat, but in a much more convenient environment. Facebook Live joined in the action and since most people have a Twitter or Facebook account, nobody saw the need to use a third-party app for live broadcasts.

If you're someone who spends a lot of time on live-broadcasting services, you might also want to read: "Periscope offers a drone integration feature" or "Facebook Live will soon allow two-person broadcasts".