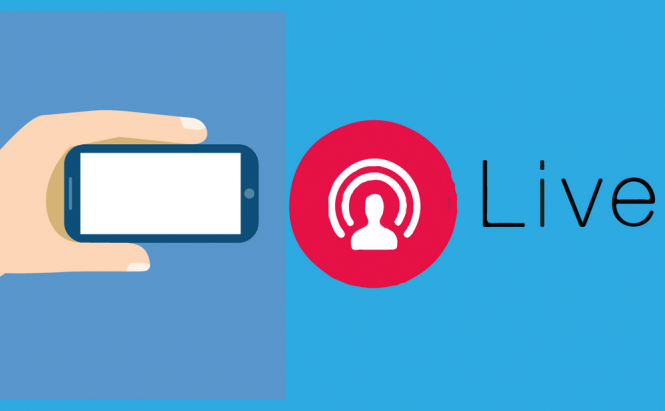 According to an announcement made by the social network's officials at today's VidCon conference, Facebook Live will soon get some awesome new features: two-person broadcasting, stream scheduling and the ability to use a mask during the broadcast. At the moment, we don't know exactly when these functions will start rolling out, but since the live-streaming competition is getting more heated by the day, I'm guessing that we won't have to wait very long.

The two-person broadcasts feature will allow you to live stream with a friend and that can be very entertaining not only for the viewers, but also for the broadcasters themselves. Facebook's spokesperson stated that there will be one main broadcasters who will be able to invite a second one to join the stream. This will allow people to have interviews and guests, so it sounds quite exciting. As far as I understand, those with 'verified pages' will be the first ones to gain access to this new feature, so regular users will need to wait a bit more.

Stream scheduling is a handy function as it will give people a better way to communicate with their viewers when to look for broadcasts and those interested in a particular broadcast will also receive a notification when the stream starts. Furthermore, this feature will also bring with it what Facebook calls "virtual waiting rooms". Up until now, most broadcasters who waited until a large crowd of viewers had gathered before starting their stream and that was very annoying for those who had arrived early or even on time. These waiting room will allow the viewers to hang out together and give them something fun to do until the show starts.

Lastly, broadcasters will also gain the ability to have a bit more fun by using MSQRD masks to hide their faces during the live streams. Of course, those who want to use this functionality, will need to have the MSQRD app installed on their smartphones. Since Facebook's officials didn't mention anything about compatibility, I'm guessing that all these features will be available on Android, iOS as well as Windows 10.

Previous story YouTube to make its entry on the live-streaming market Next story Watch out wallets! The Steam Summer Sale is here