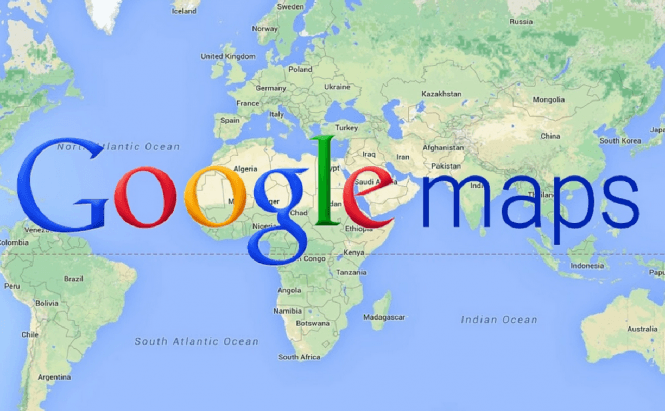 Yesterday, Google officially announced that it will change the search algorithm for the Google Maps app as soon as possible. This statement was made as a result of recent scandal in which the application in question placed the White House as a high ranking result for searches that included the racist "N" word. The IT giant also issued an official apology to every institution and person affected by this mistake, but was not very forthcoming about the reasons why such a thing has happened or how they are planning to solve this issue.

In case you are not familiar with the topic, this Tuesday, a Twitter user discovered that Google Map searches involving the dreaded 'N' word would place the White House as one of the top results for the respective query. According to the company, this happened because many people used racist words in their discussions about the respective place, so the search ranking system automatically associated the terms. In her blog post, Google's Jen Fitzpatrick seemed a bit relieved that this wasn't intentionally caused by a single person trying to associate the term with the White House, but in my opinion, the fact that this wasn't done on purpose is actually more of a problem.

According to the IT giant, the issue has been fixed for some of the regions so that the aforementioned term no longer yields any results and will gradually roll-out the update to worldwide users. (Unfortunately, this means that depending on your location, you might still encounter the problem). If you're interested in reading the entire Google blog post, you can do so by clicking on this link.

Previous story Enjoy Online Dating Websites? You Might Have Been Hacked Next story How to Take Screenshots and Record Videos on Consoles