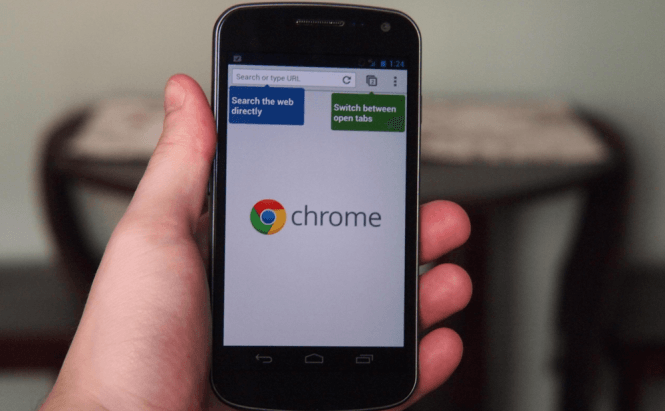 Google has recently revealed a plan called Accelerated Mobile Pages which will help webpages load significantly faster on mobile devices. Since competitors like Facebook or Apple already have somewhat similar strategies in motion (Apple News and Facebook Instant Articles), it was about that time for the Mountain View-based company to join in on the action. From what I understand, AMP is an open framework that allows developer to build less resource-demanding websites which load faster.

In case you're wondering how such a feat can be accomplished, the answer is pretty simple. The websites created with the AMP will have a lower overall graphical quality, less embedded media files, lower resolution images, etc. which will mean that there's less data to download to your device. However, what makes Accelerated Mobile Pages better than the aforementioned competition is that it doesn't completely replace your other website-building and hosting tools, but instead works like an overlay (for lack of a better term), simply making the pages you create load faster. Apple News and Facebook Instant Articles are both separate platforms which require you to create a different website / webpage specifically for each of them. However, when you use AMP you can simply take the page that you already created in WordPress or other platforms that you use and slim it down to make it more mobile friendly with Google's new framework.

But if you think that Google is doing this out of the goodness of its heart, you are sourly mistaken. Nowadays, ad-blockers have started to become a real problem in the mobile environment and companies hate losing money because of them. So the IT giants figured that if the webpage loading time and data consumption will no longer be a problem, fewer people will be inclined to use tools that keep away those money-bringing adverts.