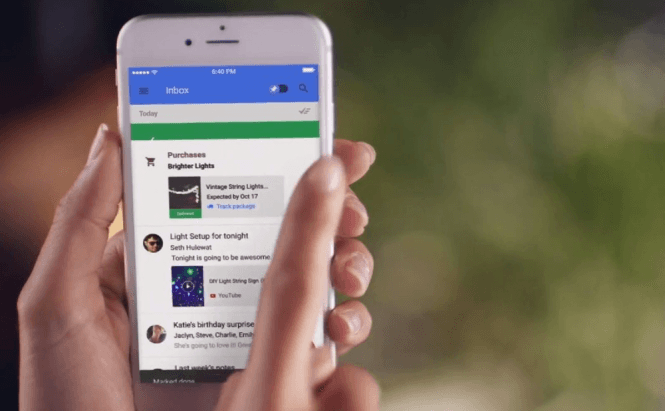 Most of Google's services expand beyond Android (its operating system), so why should its new email manager called Inbox be any different? Even though the final version of the app hasn't been released yet, the preview build has now been optimized to work on iPads or Android tablets. Even better, the IT giant announced that the application is no longer restricted to Chrome as it now also works on two other major browsers: Firefox and Safari.

For those of you who aren't familiar with the topic, Google recently launched a new email manager called Inbox. Even though Gmail is very popular (and will still remain an option for anyone who wants to use it), Inbox will be a more advanced alternative with a better-looking design and a few nifty tricks of its own. The app's most notable features are the email snooze function which reminds you about emails that you received after a specified amount of time and the possibility to add reminders for yourself at the top of your inbox. Another big advantage brought by the application is the fact that you will be able to see pictures, details about your plane reservations and the status of your flight or order as a notification, without having to actually open the respective email.

At the moment, the Inbox app isn't available to the general public and can only be tested if you receive an invitation. In case you can't wait to try out the app for yourself it's not exactly difficult to get your hands on a reservation, but at the moment the app is pretty restricted, so you might be better off waiting for Google to launch the official version.