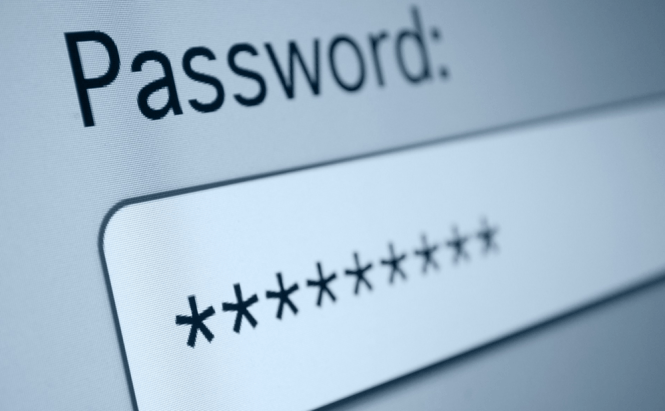 Cloud storage security has been seriously put to the test in the last several months. I'm sure you remember the iCloud issue with a lot of celebrities losing their private images to a massive hacker attack. Now, another major cloud service takes a huge hit: hackers claim to have stolen approximately seven million Dropbox user accounts and passwords.

The information came from an entry posted yesterday on Pastebin that contained a list with the login information of 400 Dropbox users. All the emails contained in the list start with the letter B so it actually looks like they were just copied from a larger database. The hackers said that they will reveal more information and user accounts when they receive a satisfactory amount of Bitcoins.

Though the exact details about how the data was stolen are still unclear, Dropbox is denying any kind of responsibility, stating that the login information was taken from unrelated services. So basically, the official version is that the hackers stole emails, user names and passwords from different services/websites/apps and then checked to see if they are working on Dropbox. 7 million of them.The cloud storage service officials went on to say that some of the 400 released passwords were already invalid, and the ones that hadn't been, were made 'expired' by the staff.

In case you are wondering whether your Dropbox account is safe, there's nothing you can check for sure at this point. The best thing to do for all the Dropbox users is to change their passwords (to something as strong as possible) and enable the two-step verification system. However, if the hackers have had your account and password, they probably already have the data you stored on the cloud as well.

Previous story Google Voice Search: We Know Where You Are Next story Nude Snapchat Pictures And Videos Reportedly Revealed

Seriously, man why is it that online I'm so unsafe?
Your profile can just be stolen.

"The cloud storage service officials went on to say that some of the 400 released passwords were already invalid" Umm yeahhhhhh... It is more than likely that those passwords that are invalid were changed by someone other than the account owner. These got leaked, and a few people saw good content or just wanted to have control of the account for themselves so they changed the password, not the owner. Company PR always can play games with words that only total idiots would actually be fooled by.