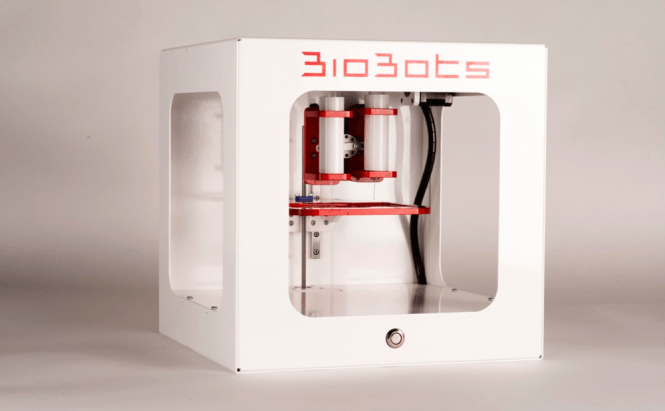 In the era we are living in, technological advancements happen every single day, each of them impress in their own ranks, but I can't stop from being amazed at the things we can now do to save human lives. I'm guessing that every country has a complicated and lengthy process when it comes to organ transplants, which, unfortunately, is a real nightmare for the patients. Things may soon get a little bit better for them as a 3D printer capable of creating human tissue is now available to the general public, so every hospital or clinic interested can purchase it. Yes, I know that there are a few other human tissues 3D printers already created, however, what's special about BioBots is that it's the most affordable one so far. The machine costs just $10,000 which may seem a lot to some of you, but it's not actually that much in hospital money. Why is it so cheap? Because of the ingenuity of the team who developed it. Unlike other similar products which use UV light or pressure to transform their bio-ink into tissue, BioBots uses a revolutionary type of bio-ink containing photoinitiator powder which transforms into a solid material when hit with a specific wavelength of blue light. What's equally impressive and commendable is that the team behind BioBots has made their special bio-ink open-source so that every researcher who wants to can study and improve it.

The 3D printer is fitted with two extruders which are capable of printing complex objects such as blood vessels or organ tissue and that means that a later point in the future, this machine could potentially completely eradicate the need for transplant waiting lists.