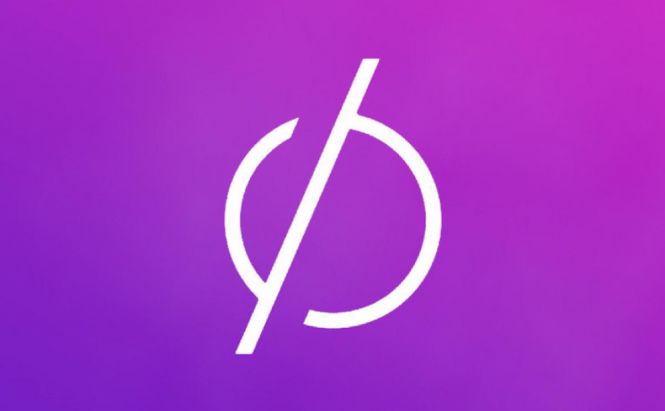 Yesterday, India's regulation authority for telecommunications has prohibited Facebook's Free Basic service, quoting net neutrality as the main reason for its decision. For those of you who don't know what I'm talking about, Free Basic is a service provided by Facebook which grants free Internet access to its users, but only to a limited amount of websites (including the social network itself). The Indian officials stated that telecom service provides aren't allowed to charge differently based on the data that they give access to. The TRAI representatives also said that differential tariffs for data services have been and will continue to be prohibited in the country.

The news didn't come as a surprise to the giant Internet company that was already trying to raise support for its free Internet service. A while back, Facebook even launched a campaign called "Save Free Basics in India" which tried to convince as many users and developers as possible to show their support for the service by sending emails to the Telecom Regulatory Authority of India. Unfortunately for the social network, the Indian authority wasn't impressed by this persuasion attempt calling it a "crudely majoritarian and orchestrated opinion poll".

As far as I'm concerned, it's been a long time since I've been so thorn when reporting a story. Free Internet access for the poor sounds like a great concept even if it's for a limited amount of websites, but I can't fault the Indian government's decision either, as charging those who want to gain unrestricted access to information seems completely unfair. Furthermore, such an act would create a precedent allowing other ISP providers to charge their customers an extra for the websites that the provider doesn't "like". Hopefully, Google's Project Skybender and Project Loon will respect the principles of net neutrality, so that they won't face the same problems that Facebook does.