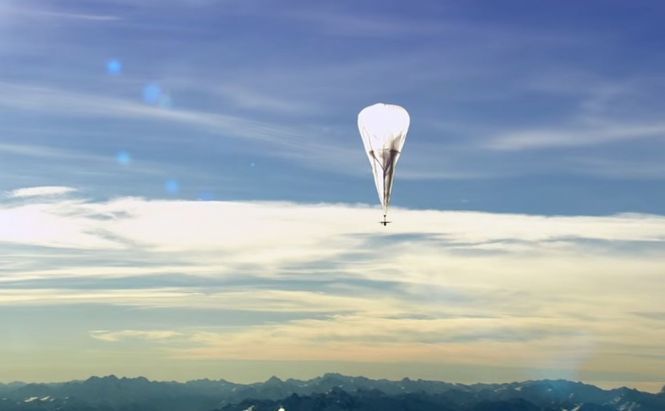 One of Google's ambitious and important projects called Project Loon is finally ready for deployment. The first area where Google chose to launch its Loon balloons is a small island in the Indian Ocean - Sri Lanka.

For those of you who is not familiar with Project Loon, it is giant balloons designed to deliver the Internet even to the most remote areas of the world. Google has been working on the project since 2011 but only in June 2013 announced it as its official one.

Sri Lanka is honored to become the first country to have universal Internet access provided by Google’s Project Loon. The foreign minister announced that the country was “proud to declare that we are at the cusp of a reclaiming our heritage of being connected to each other and connected to the world. In a few months we will truly be able to say: Sri Lanka. Covered”.

Sri Lanka Officials also said that local Internet service providers will have access to the connections provided by the balloons, which will reduce their operational costs. In exchange, the providers are expected to decrease the cost for their services to locals. Google plans to begin launching balloons in the coming months until March 2016. The balloons will fly twice as high up as commercial airliners and will stay aloft for 100 days each.

Why not use? Is the balloon stronger to hold or more powerfull to fly during storms?

Project Loon balloons float in the stratosphere so, as far as I know, there should be no storms, at least violent ones.