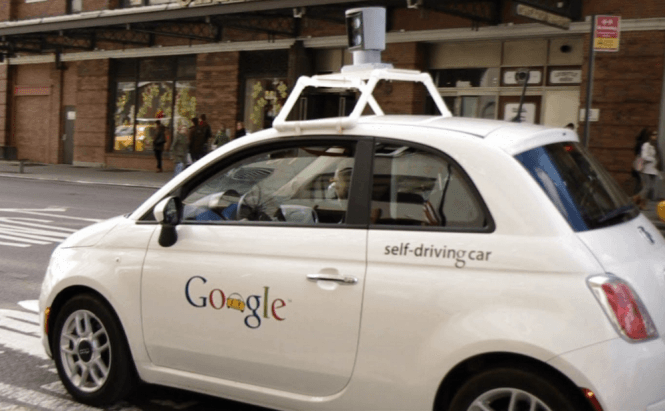 Google's cars won't just function without a driver, but also without a charging cable; the company is working on creating a wireless charging solution. According to a recent Federal Communications Commission filling, the IT giant is "testing wireless charging systems for its electric self-driving cars". While the car will still  need to stay within a pretty confined area in order to get wirelessly charged, at least the customers won't have to jump around or maneuver across what I assume would have been a pretty large cable.

According to the information found in the FCC documents, it would seem that Google wants to use the same technology that other companies like Momentum Dynamics are already working on. The IT giant is considering a solution that involves plates built into driveways and roads. It's somewhat similar to what Microsoft used for the Charging Trousers, but executed at a much larger scale. What's even cooler is that if Google finds an effective way to create and implement this technology, it could one day lead to entire highways with embedded plates which would charge your car while you're driving, completely eliminating the need for gas or diesel fuel.

If you're into driverless cars, flying cars and other kinds of interesting vehicles, you would probably enjoy some of our previous stories on the matter such as "Self-driving trucks will be building the roads in Florida", "Are flying cars really almost here?" or "Google's self-driving cars too slow for the police".