Google's self-driving cars too slow for the police 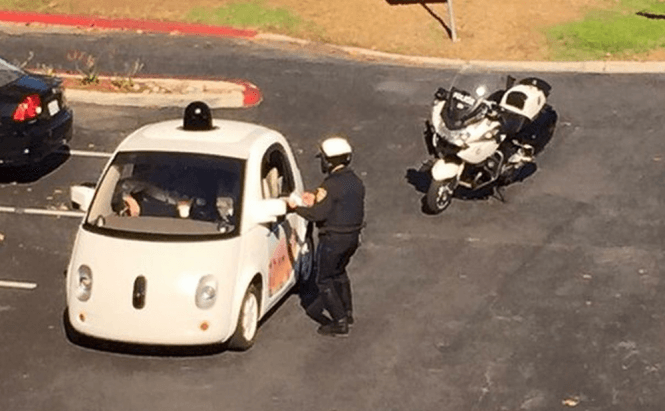 Google's self-driving cars too slow for the police

I'm not sure if you remember, but a while back Google reported about the safety of their driverless cars, stating that most of the accidents they've been into were 'unexplained' rear-ends from other participants in the traffic. Yesterday, we might have found a reason for those collisions, as one of the self-driving cars was pulled over by a policeman for driving to slow. It seems that Google has capped the speed of that specific prototype to 25 miles / hour which means that if you somehow get stuck behind it you're going to have a very hard time keeping your cool.

Fortunately for everybody involved, in this current stage of the project, Google cars always have a human inside who is ready to take over in case something unexpected happens. To be honest (and a bit of a troll), I would have paid good money to see the reaction of the policeman if he would have pulled over a self-driving car that was completely empty. I'm pretty sure that there isn't yet any legislation covering such an event. In case you were curios, the car didn't get a ticket, but just a warning from the policeman. (Must have winked one of its headlights in a cute way.)

All jokes aside, I still think that Google's self-driving cars project is quite amazing and I can't wait to see it completed. However, the company has a few more problems than just the automatic-driving part: researchers found a way to hack self-driving cars and that's a really big issue which should be solved with the utmost priority.