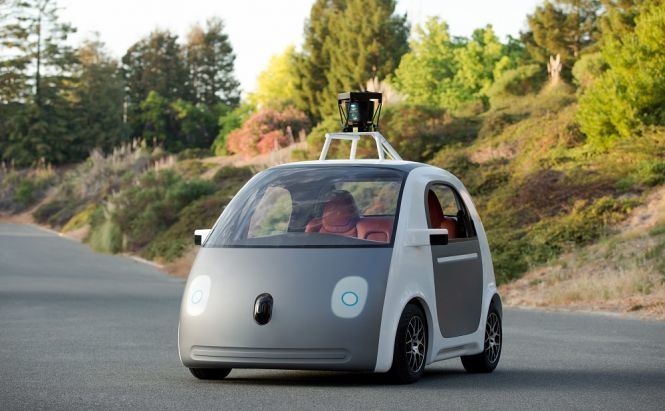 The lidar sensor system installed in most of the driverless cars (including Google's) registers the objects around the car to generate the maps that are used by the board computer for navigating. The lidar sensors are currently considered to be the most effective for the task. However, it turned out that these sensors have a serious flaw that may allow literary anyone to interfere with the system and put fake barriers which will make the car either change its route or stop.

Jonathan Petit, Principal Scientist at a software security firm called Security Innovation, carried out a research and created a device out of a laser pointer and a pulse generator. As the scientist says, the latter can be easily substituted by a single-board computerlike Raspberry Pi or Arduino. The setup costing $60 allows the user to “take echoes of a fake car and put them at any location.” from a distance of up to 100 meters and make the system think that there is another car standing in front of it. In such situations, the car would either slow down, stop or evade the blockade. “I can do the same with a pedestrian or a wall,” said Petit in his interview to IEEE Spectrum.

The results of the research will be revealed at the Black Hat security conference in November along with other car-security related issues.