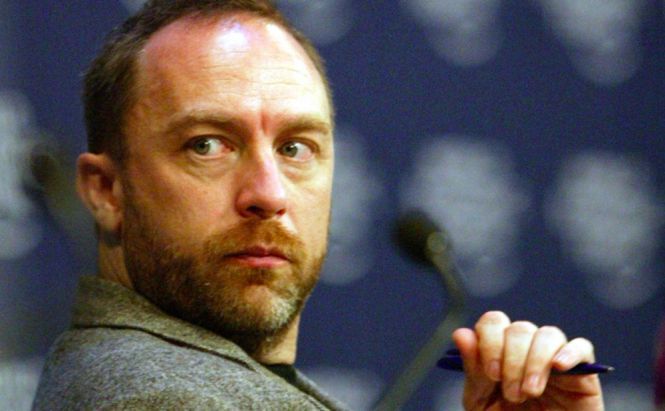 The founder of Wikipedia, Jimmy Wales, has been cited as claiming that the recent incident, which led to blocking of multiple editor accounts for “black hat” editing (which was used to extort money from the Wikipedia foundation), proved that the site’s systems for detecting and dealing with abuse were valid.

Earlier this year, the Wikipedia team uncovered a network of deceptive contributors using sock accounts to create fake articles describing and detailing profiles of various enterprises. Representatives of such enterprises were approached by individuals threatening to edit content in the articles in such a way that would be bad for publicity and business reputation. Offers to create articles and pages containing false positive information were also made. This is the largest case of abuse of the free encyclopedia to date. The most aggravating factor, however, is that the participants of the con act tried to pass themselves for senior Wikipedia editors, thus affecting the foundation's reputation as well.

''It was the result of an investigation into some suspicious behavior uncovered by the community, which was followed up on to figure out what was going on'' Wales explains: ''And we solved the problem by banning this cluster of accounts. For us, it’s a validation of how we do things: how it’s supposed to work.''

Wales also said that he considered those who paid for the services of fake editors to be victims rather than accomplices to the activities of those who he believes are possibly ''one or two people''.

As an additional measure against possible extortion schemes damaging commercial activity around the site, Wikipedia creators decided to make a special backup of the entirety of its content in order to be able to restore the encyclopedia to its original state and effectively wipe out all fake information added or edited.