Internet Slowdown Day is Upon US 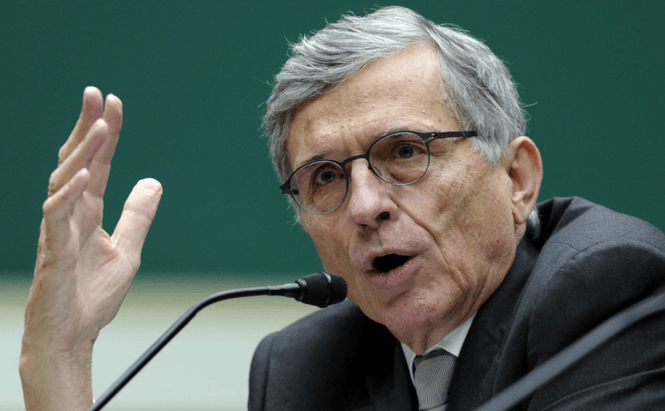 Internet Slowdown Day is Upon US

Today, some of the biggest websites, such as Netflix, Reddit, Vimeo and Wordpress, will display a continuous loading symbol for the traffic that comes from the United States territory. You can put down your phones, your Internet isn't really working terribly slow, and it's not your Internet provider's fault (or not directly, at least). This is a protest against the FCC and their anti- net neutrality actions.

If you don't know or don't care about net neutrality - you really should, because it influences your day-to-day life. The term "net neutrality" is a widely approved concept, which states that the information on the Internet should be distributed with the same speed to the user, regardless of the source of the data. In layman's terms, Internet providers aren't allowed to discriminate any particular websites when sending information to your computers, so that a new website has the same chances of reaching the audience as established giants like Facebook (just an example).

However, the FCC (Federal Communication Commission) is trying to implement a "two-lanes" service, which would allow cable companies (the Internet providers) to create a premium service for customers who are willing to pay to ensure their data is sent "very fast" to the user, whereas the non-paying websites would be left with a "regular" speed. Although this is a clear violation of the net neutrality concept, and probably for the first time in history huge corporations, including Google, Microsoft, Apple, Amazon and others, teamed up with anti-corporation movements in order to put an end to this initiative, the FCC doesn't want to give up. (Clearly, this has nothing to do with the fact that the current chief of the Communication Commission is a former lobbyist for the cable companies.)

This is why some of the top sites in the US felt the need to take action and organize a protest that is now known as the Internet Slowdown Day. Besides the perpetual loading symbol, the websites participating in the boycott will also send a prompt urging you to contact your lawmaker and share your opinion on what the FCC is proposing.