Microsoft tries to turn Skype and Sway into social platforms 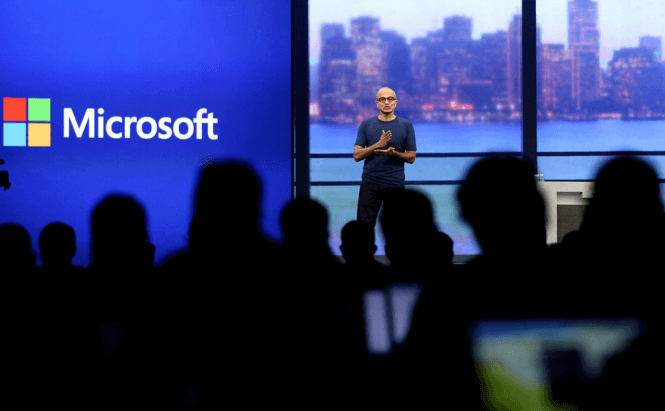 Microsoft tries to turn Skype and Sway into social platforms

Microsoft has not created its own, successful social network yet, despite a few failed attempts. Since the company doesn't want to completely abandon this sector of the market, it decided to try a different strategy which might actually be a success. From now on, those who have a Skype account will be able to share the interesting content they find online with people from their contacts list. Furthermore, the IT giant also announced the launch of Journal, a tool that uses Sway to help users share content on Docs.com (a long-forgotten Microsoft website).

The Redmond-based company will add a Skype button that will be next to the ones for sharing on Facebook, Twitter, MSN, etc. All the users have to do is to press the respective button and then select the contacts that they want to share with. Additionally, Microsoft will also encourage third-parties to put Skype sharing buttons on their pages, to make this feature as widely available as possible. I know some of you will rightly think that it's a bit shameless from Microsoft to put its Skype button next to social networks with hundreds of millions of users such as Facebook and Twitter, but does that really surprise you by this point? We're talking about the same company that decided to change unlimited OneDrive storage space into 1TB of space, despite the fact that the subscribers had already paid for something else.

If this new initiative will turn out to be a success or not, that will remain to be seen. However, in all honesty, it's almost impossible for it to do worse than Microsoft's previous attempts at a social network.

In case you're interested in finding out what other tricks Skype has to offer, you should read Haley's article "Top tips & tricks to master your Skype".

Previous story Facebook will be building teleports. Sort of. Next story Best apps to help you create memes from your mobile device