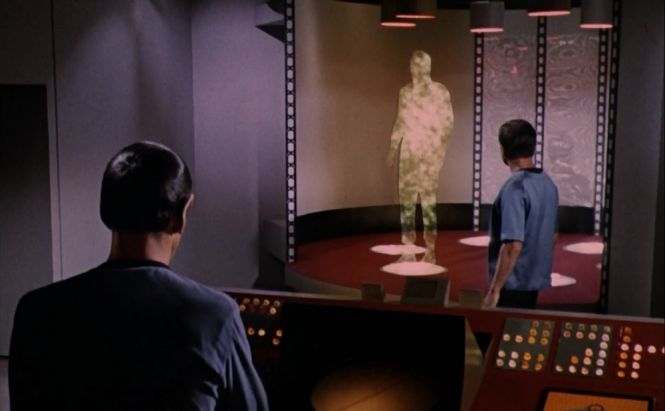 Teleportation is one of the futuristic concepts that sci-fi writers were dreaming about since probably, the dawn of the genre. Theoretically, the current level of technology level is sufficient to make the concept a reality, except for one little thing. Basically, by teleporting an object, we would destroy it and re-create an exact copy of that object in a different place; but when it comes to teleporting humans, this won't work, as the created copy will be lacking the experience of the original, so, basically, this would be an artificially-designed 'human being' devoid of the original personality and memory; a clone, to put it simple. Nevertheless, Mike Schroepfer, Facebook's CTO, thinks that it is still possible to create a “device that allows you to be anywhere you want, with anyone, regardless of geographic boundaries”.

Mr. Schroepfer told the public about the plans at a press conference, that took place before the Dublin Web Summit. Instead of transporting your body to a different place, Facebook wants to 'transport' your consciousness to a different place by tricking your senses. And this might be not as difficult as it sounds like if you think about all the advancements of the VR technology and alternative information transfer methods. Personally, I imagine that the device will allow you to see what happens in a different location, hear the sounds, move around the place naturally and maybe even 'feel' the things your holographic projection will touch by sending and receiving electrical signals to corresponding receptors. This is just a vision at the moment, but the technology is already out there, and Facebook hopes to create the device by 2025. If you are still skeptical about that, see what Oculus Medium is capable of now in the video below and imagine how it can evolve in ten years.