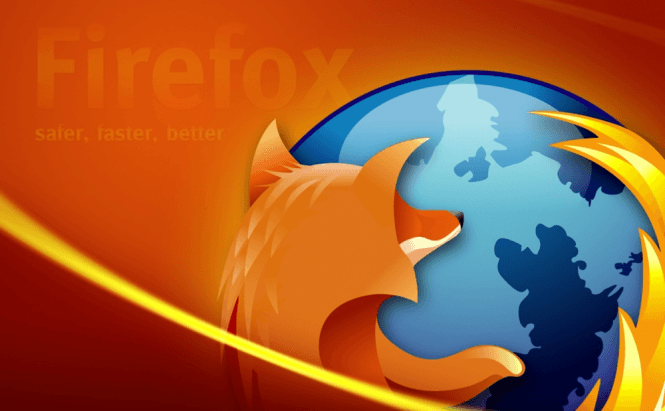 After recently rolling out a new version of its Firefox browser and making the iOS version of the web browser generally available, Mozilla has recently announced that it will start weeding out some of the less popular features. Maintaining and developing already existing features is quite a big effort, so it's easy to understand why the company would choose to give up on those that aren't really being used. Furthermore, today's browser market is highly competitive with Chrome and Opera spewing out new features incredibly often, so Firefox needs to choose its battles better and work on things that matter in order to keep the browser competitive.

According to the company's officials, Firefox will soon no longer offer the Group Tabs feature and heavy themes will no longer be available. The first item on the (short) list, Group Tabs was first introduced all the way back in 2011, when the browser was just at its 4th version. The idea behind this feature was pretty cool: the user would take a number of webpages and group them up, then easily open them when the time is right. Basically, you could create a group called "morning" and load there every website that you generally use while you're at work. For whatever reason, this function never caught on, as the vast majority people chose to ignore it, so Mozilla is now removing it.

The second item on Mozilla's cleaning list are the heavy themes that completely overhaul the browser's interface. These themes are quite resource-demanding for your PC, hard to maintain by the developers, and pretty unpopular, so Firefox will abandon them. However, the light themes, the ones that only add an image or colors to the default window of the browser will be kept, so you will still have some options if you feel the need to improve Firefox's visual aspect. Furthermore, these lighter themes may inherit some of the heavier ones functionality and get the capability to also modify the icons or the color of the entire application.

If it's so popular, why have they taken a million years to build an X64 version. Waterfox and Cyberfox have been doing it for years, but no Firefox. I have zero confidence in them, despite their popularity.