No Programmers to Fix Bugs with CodePhage 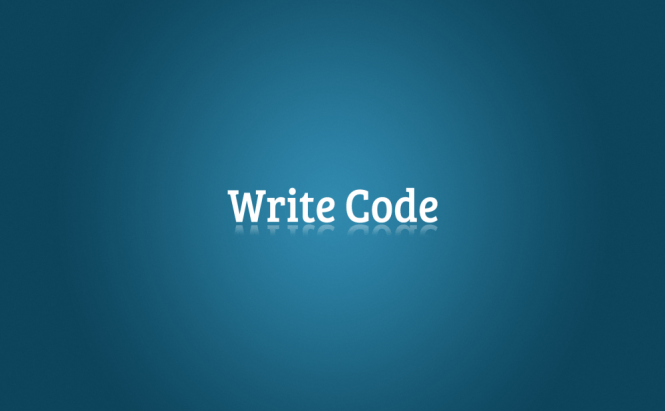 No Programmers to Fix Bugs with CodePhage

In spite of the fact that any programmer does his best, almost any software comes with a possible bug threat. Sometimes it takes a long time to fix those bugs. Luckily, there are people concerned who work on solving this much-talked-about problem. As it has recently become known at the Association for Computing Machinery’s Programming Language Design and Implementation conference this month, developers from the Massachusetts Institute of Technology (MIT) created a new service called CodePhage which patches flaws by automatically finding identical features in other apps.

The system investigates the ways security checks are performed in more safe apps and imports all superior techniques it reveals. A worthwhile advantage of the service is that it examines a material in any programming language. One more interesting thing is CodePhage isn't supposed to look into the program's source code.

The self-improving app which repairs its bugs isn't only a dream of all developers, but also of all users. And it might become a coming future. “The technique of borrowing code from another program that has similar functionality, and being able to take a program that essentially is broken and fix it in that manner, is a pretty cool result,” said Emery Berger, a professor of computer science at the University of Massachusetts at Amherst. “To be honest, I was surprised that it worked at all”.