Obama Is a Firm Supporter of Net Neutrality 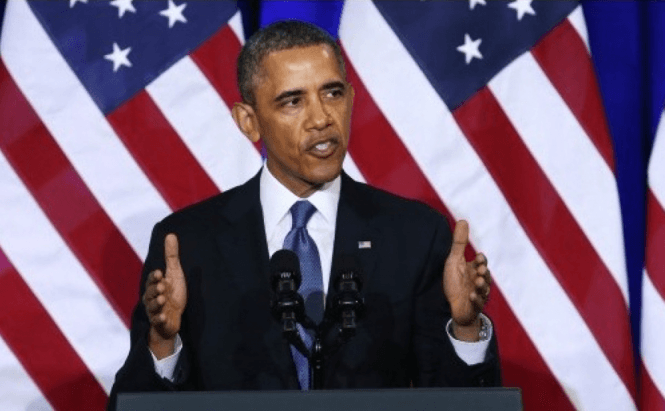 Obama Is a Firm Supporter of Net Neutrality

Net neutrality is one of the most heated debates of our time, mostly because the concept has so many implications and very few people actually understand all the consequences that each decision will have in the future. Yesterday, the president of the United States Barack Obama made a public statement in which he backed the net neutrality concept, urging the FCC to change their minds in regards to the creation of Internet fast lanes.

President Obama also gave the Federal Communications Commission political cover, advising them to regulate the Internet exactly as the US has done with utilities such as electric power or water. Amazingly enough, this caused Mr. Wheeler (the head of the FCC), who has been one of the biggest supporters of the creation of Internet fast lanes, completely change his opinion and state that "Like the President, I believe that the Internet must remain an open platform for free expression."

If you are not familiar with the topic, net neutrality is a concept which states that all the information available on the Internet should be distributed equally, without any regards for its provenience. The reason why this is such a big topic is because the FCC is trying to find a way to allow American Internet providers to create Internet fast lanes which means that websites will have to pay an extra fee in order to get their information transferred at a faster speed over the Internet. Basically, Internet providers say that the big companies are responsible for most of the traffic, so they should pay more fees and thus help improve the quality of the Internet equipments without overcharging their clients, the FCC wants money, while the regular people say that small websites will have no chance to compete with the already established giants on the market as they won't be able to afford paying the extra fees for increased transfer speeds.

Of course, the FCC regulators will have to make their own decision and draft their own rules, regardless of the President's opinion.